​England's Preeminent Poet of the Perverse 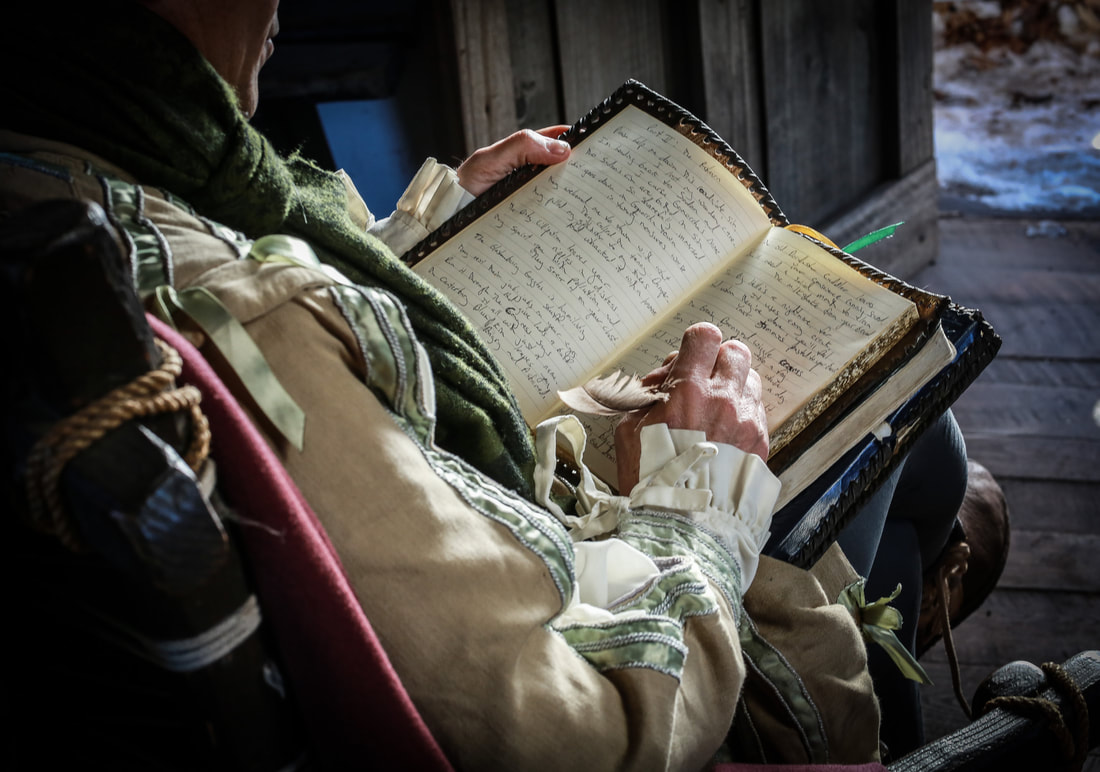 "...certainly funnier than anything on late-night television these days."
"...like 75 minutes with the strangest literature professor at a small liberal arts college — the one whose classes always have huge waitlists."
Zachary Stewart, Chief Theater Critic, Theatermania
*****
"This uproarious enterprise harkens back to the long-ago glory days of Manhattan nightlife where one could experience the counterculture esoteric spirit of the likes of Lord Buckley and Brother Theodore, in smoky clubs and small theaters."
"Boudreau’s twinkling everyman persona, vocal heft and physical grace, enable him to captivate while tossing off outrageous vulgarisms...".
Darryl Reilly, Editor-in-Chief, TheaterScene.org
*****
"It’s that perfect mix of the high and the low. It’s very, very funny. And maybe most important of all, it’s about the human experience of having a body."
"'The Wildly Inappropriate Poetry of Arthur Greenleaf Holmes' works as well as it does largely because Holmes isn’t afraid to revel in the mess of the human condition."
Dan Dinero, Theasy.com

Attention all Philistines: I am delighted to announce The Wildly Inappropriate Poetry of Arthur Greenleaf Holmes's return to off-Broadway, beginning this coming November 9, 2022 and extending until February 9, 2023 at The Tank Theater, 312 W. 36th St., New York, NY 10018 (thetanknyc.org) These shows will be every Wednesday and Thursday nights only, at 9:30 pm (with a couple pauses for Thanksgiving and the holidays) and tickets are available right this very instant!
Tickets, Info, and How To Get Discounted Hyatt Room Rate
Want to Donate to the Production?
​
​Who am I?  Start here:
What?  John Cleese reciting Arthur Greenleaf Holmes?  Have we died and gone to a more perfect Heaven?
'Od's bodkins! Is that Penn Jillette reciting "She Shanty?" What the hoo-hah!?

From my good friend Christopher Buehlman, author of "Those Across The River," "The Lesser Dead," and "Between Two Fires":
​
"NEW YORK FRIENDS
Some of the funniest performers I’ve ever met or seen—and I’ve seen a few—happen to work on the renaissance festival circuit, and this man is arguably the best of the bunch. But don’t argue, because you’ll lose.
From “I Built My Love a Menstrual Hut” to “On the Road to Gomorrah” and please let’s not forget “The Tewksbury Pudding,” the poems of Arthur Greenleaf Holmes, and more importantly, the delivery of their writer—razor-sharp comedian Gordy Boudreau—will leave you punching your companion hard in the thigh, not because you’re an abuser but because you can’t breathe.
And how to describe that delivery?
Imagine the debauched, high-functioning cynicism of Blackadder as animated by Frank Oz.
And the writing? Oh, the writing. Ogden Nash meets the Marquis de Sade.
I understand tickets for these limited appearances are moving faster than cocaine at a Restaurant Managers of America convention, so don’t dilly-dally or you’ll be left chafing in the alley with the hurdy-gurdy man. (See the show—you’ll understand.)"